Looking under the hood of multi-layer ceramic capacitors (MLCCs) 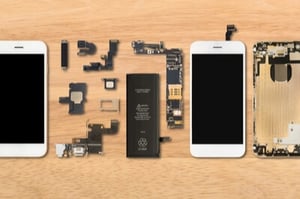 The Multi Layer Ceramic Capacitor (MLCC) is one of the most widely used, and the most highly produced, passive devices in modern electronics manufacturing - with more than a thousand billion devices being produced world-wide every year.

In this blog post, we explore the evolution, applications and current state of the MLCC industry and what this means for electronics manufacturers.

1) MLCCs are used across multiple industries

MLCCs have a hugely significant impact on the electrical performance of the end circuit or system and they're used in countless applications - from smartphone screens and stereo systems to high voltage laser power supplies, power circuit breakers and induction furnaces.

Class 1 capacitors work best when high stability and low loss is required, while Class 2 capacitors have a higher capacitance per volume with thermal stability of typically 15%, so are better suited for less sensitive applications.

Most modern printed circuit boards require high component packing densities. An MLCC constructed of 500 (or more) ceramic and metal layers, can measure just 0.4 mm by 0.2 mm, with a ceramic thickness in the region of 0.5 microns.

High-density applications use capacitors which are comparable in size to a grain of sand - devices so small they're often classed as an inhalation hazard. They're also thin enough to be used not just on the surface of, but inside, PCBs or in integrated circuit packages.

MLCCs are incredibly robust, with the ability to withstand tens of thousands of volts of electrostatic discharge without any damage to the device.

The drive towards smaller and lighter electronic products means component manufacturers are constantly looking to push the boundaries of MLCC design.

And even as the devices get smaller, there's a drive towards increased performance, as capacitors are designed to experience less parasitic loss and offer even more efficiency.

Ultra-thin MLCCs, for example, are widely employed in the most minuscule of security devices - from high-end patient monitoring systems to bank cards.

Ceramic capacitors have a nearly 100 year old history. They were first developed in Germany in the 1920s, as a replacement for mica (silicate) capacitors which were getting harder to produce due to the scarcity of mica at the time.

Over the last century, ceramic capacitors have experienced incremental improvements in their materials, design and manufacture, which has enabled advancements in the dielectrics, electrodes and terminations. The devices can operate over a wider RF spectrum, at higher temperatures (up to 250 degrees Celsius) and are more resistant to mechanical stress.

The advanced design capabilities of modern-day bespoke and commercial software is providing design engineers with the capacity to create 3-D renderings, to model thermal and electromagnetic performance and to better estimate reliability data.

The significant advancements in the design of MLCCs have also seen the development of new classes of capacitors which are simplifying board design, improving reliability and enhancing operating temperatures.

5) They're getting harder to come by

It's certainly not news to those within the electronics manufacturing industry that the market supply of MLCCs is tight - due in no small part to their crucial role in the manufacture of ever increasing 'smart' vehicles and high volume hand-held technologies such as notebooks and smartphones.

According to specialist electronics distributor TTI Europe, in April this year 22% of multi-layer ceramic capacitor manufacturers were experiencing lead-times of more than 6 months (and with estimated wait times of a year or more for suppliers of resistors).

In April 2018 came the announcement that MLCC firms would be raising their prices by as much as 40 to 50%  - a decision that is likely to put increasing pressure on second-tier device manufacturers in particular.

MLCCs are the primary drivers of circuit performance and are considered by many to be the "workhorses" of the electronic components industry.

As demand exceeds supply, we could well see a drive towards the development of next generation component technologies that utilise familiar materials but that employ new and innovative processes. 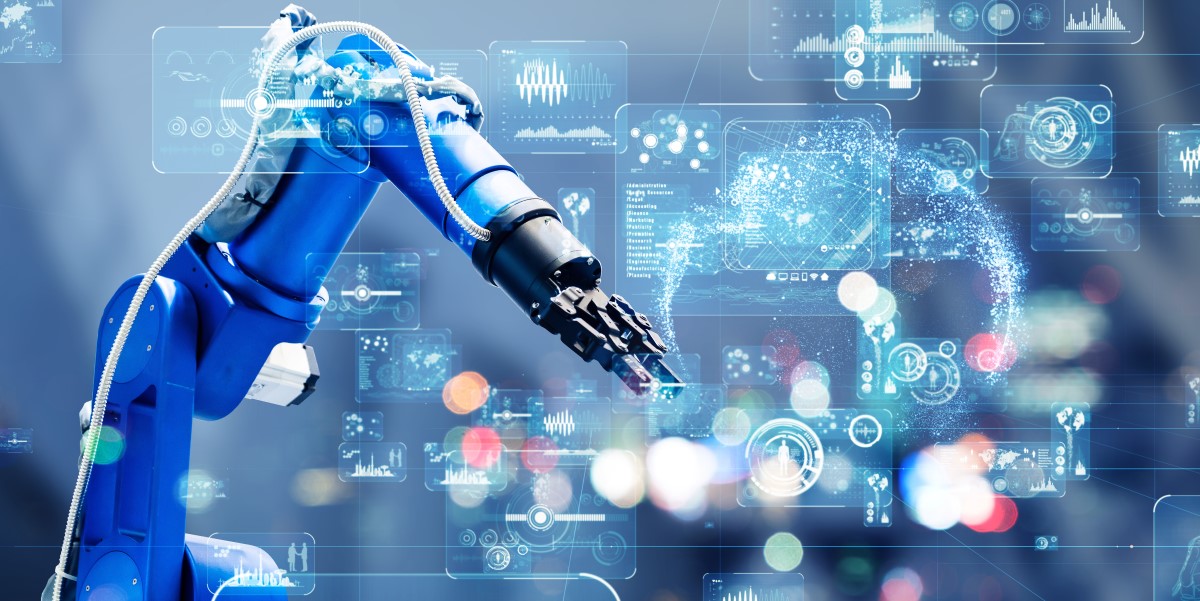 8 MOEMS applications and their impact on technology
26 Jan, 2023