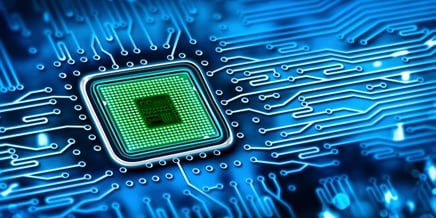 As we head into the second quarter of 2022, there is very little change in the global electronics, electrical and mechanical market. Unfortunately, the continuing supply chain issues are still prevalent with no end in sight for many commodities.

Global car giant Volkswagen Group is even predicting the semiconductor shortage will continue into 2024! VW has been forced to halt production at some plants on several separate occasions due to the chip shortage, showing how much of an impact these supply chain bottlenecks are having on global industries.

The ongoing tension between Ukraine and Russia continues, further constraining some raw materials, such as neon gas, used in chip production and steel. With the continued and unexpected disruptions to supply chains, manufacturers are unable to ‘catch up’ to achieve normal levels of sales, with many continually running in backlog making efforts to reduce lead-times seem futile.

Further afield, China has been battling an increase in positive COVID-19 cases, and has put many regions through ‘local lockdowns’ under their ‘zero COVID’ approach to managing and containing new outbreaks, specifically this time, the emergence of Omicron.